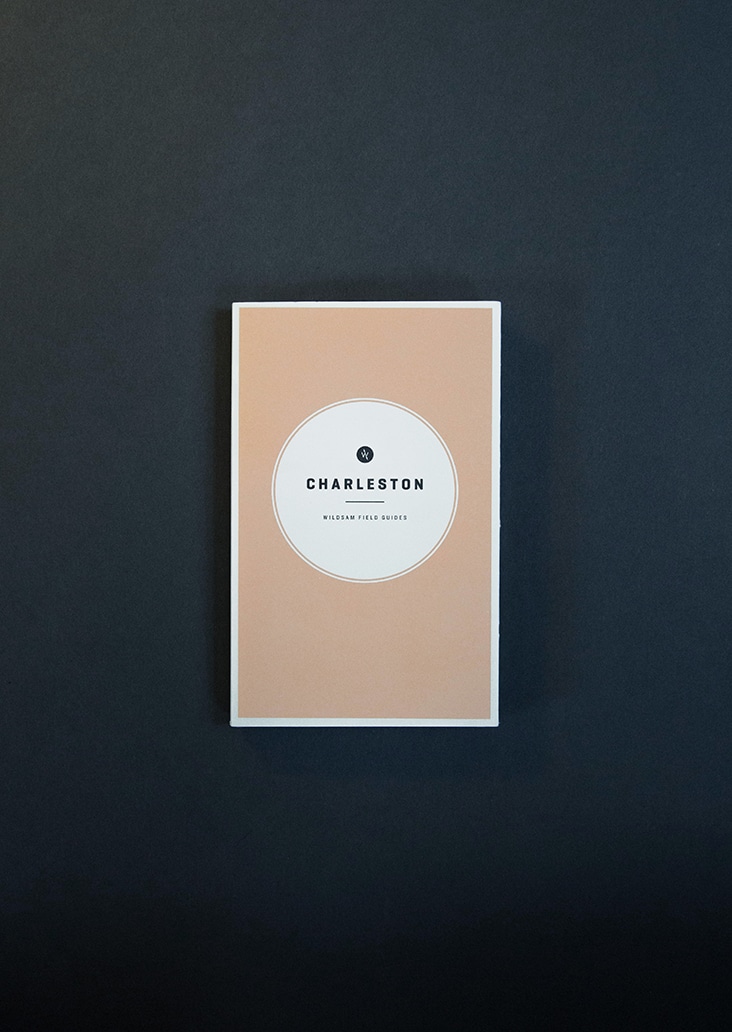 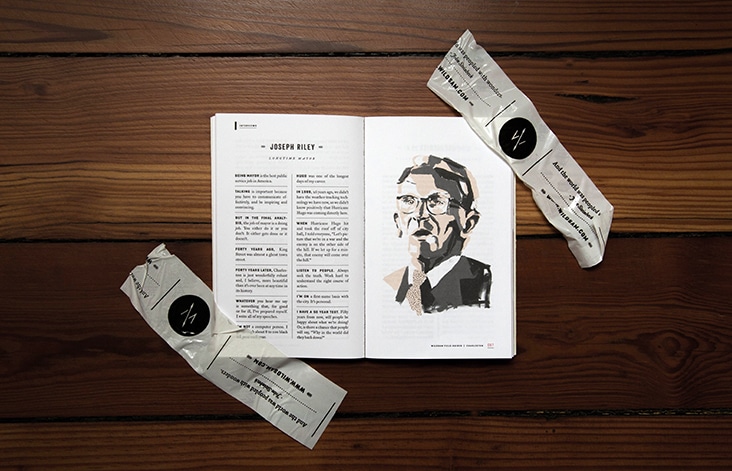 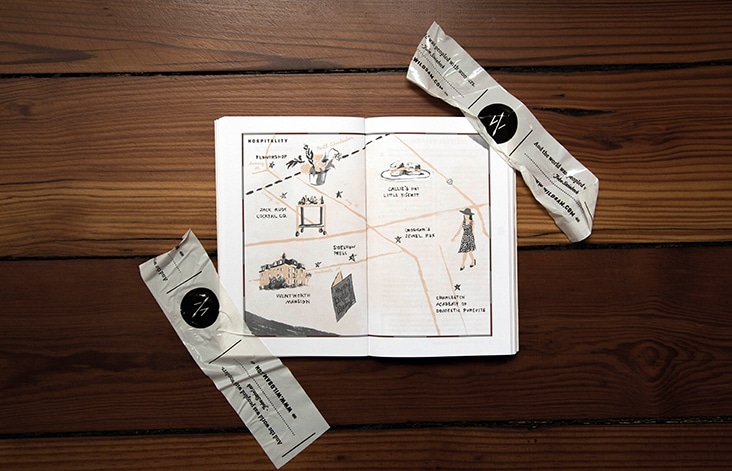 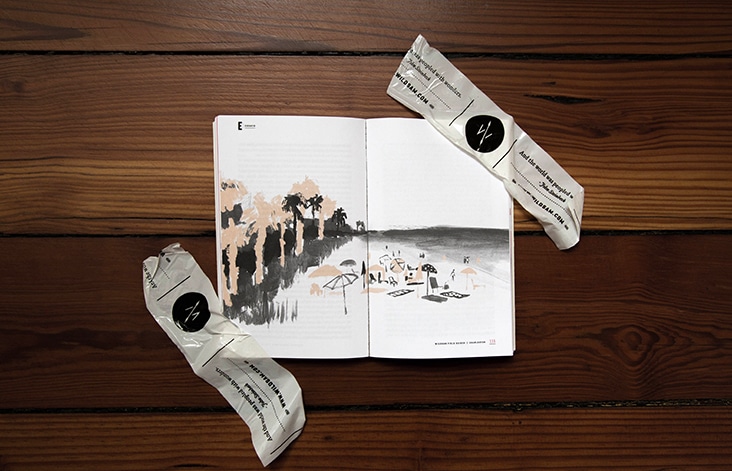 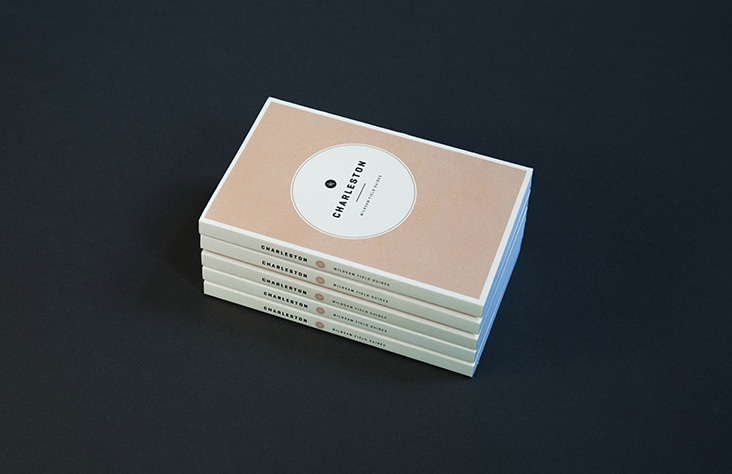 “For many, the mere mention of Detroit conjures a kind of shock and awe. Newspaper headlines of bankruptcy and scandal. Visions of a city in decline, wrestling with urban blight and crippling poverty. For those able to wade through that noise, there is also the memory’s call of heyday: Berry Gordy’s Motown tunes that would become American anthems. An automotive juggernaut that turned the city into the nation’s roaring assembly line. The “Paris of the Midwest” with grand boulevards and skyscrapers and Belle Isle and street after street of stately mansions.” – wildsam.com

Congratulations on the launch of Detroit – we’re thrilled to be a part of Wildsam.  Photography by: Kate LaSeuer 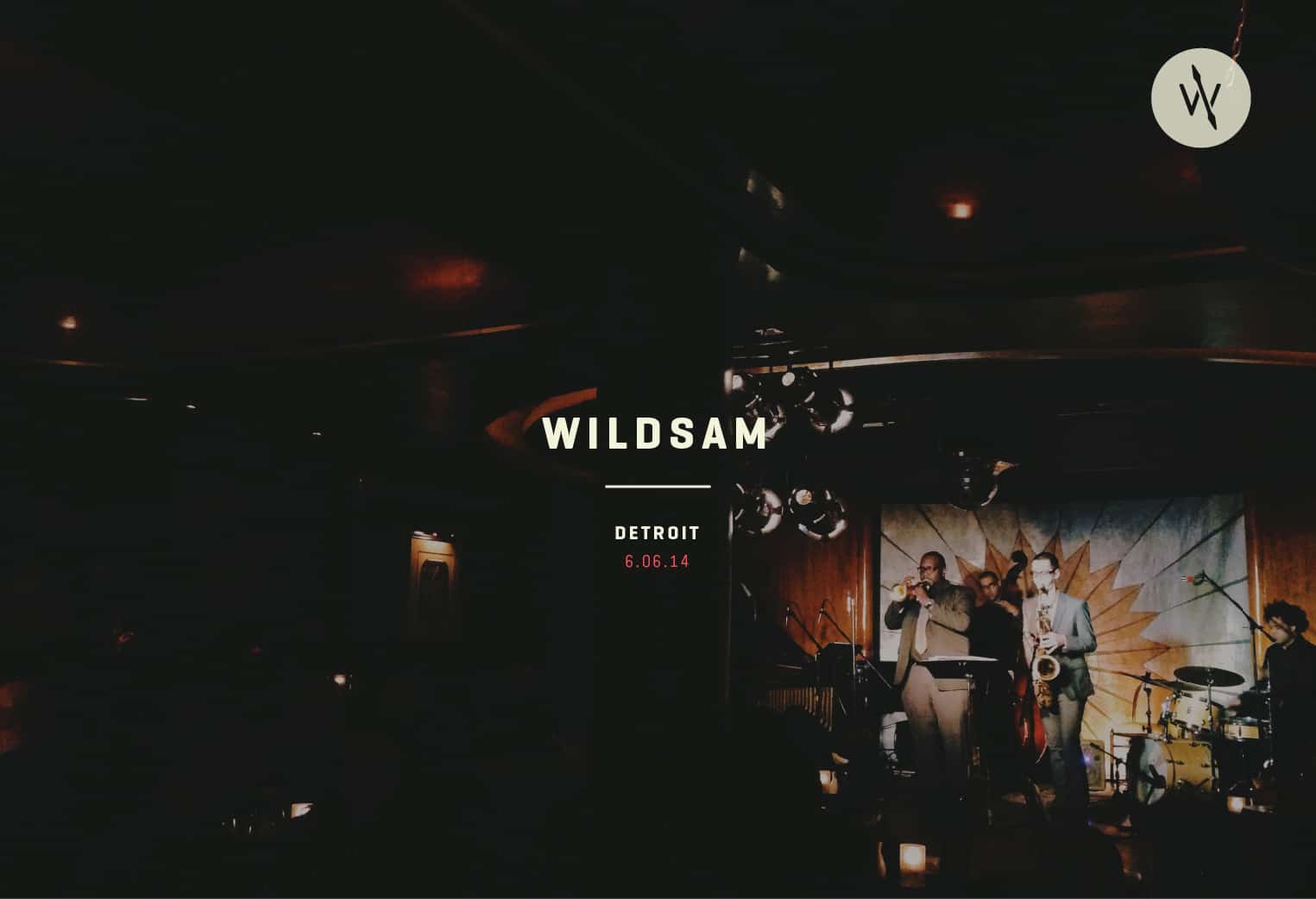 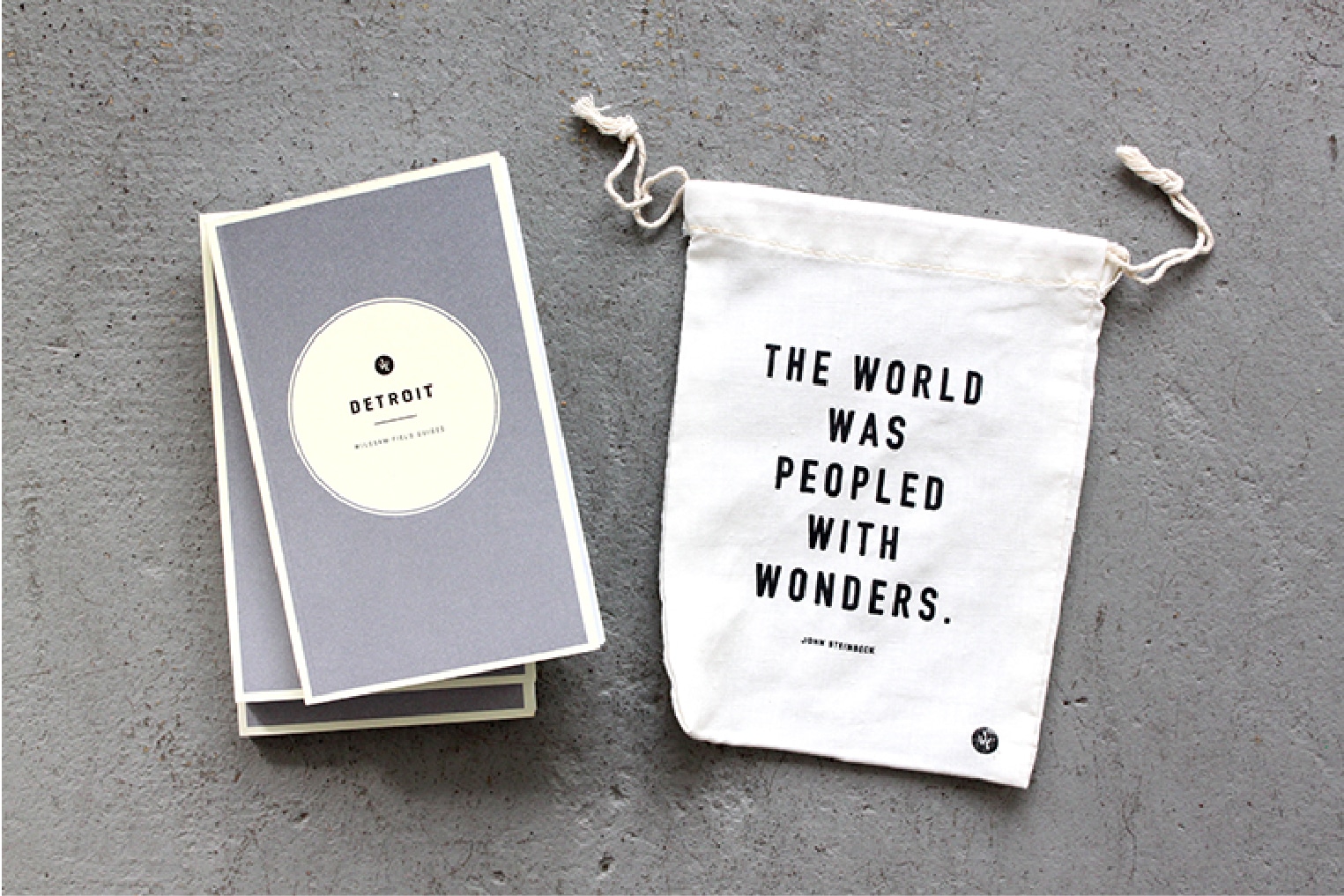 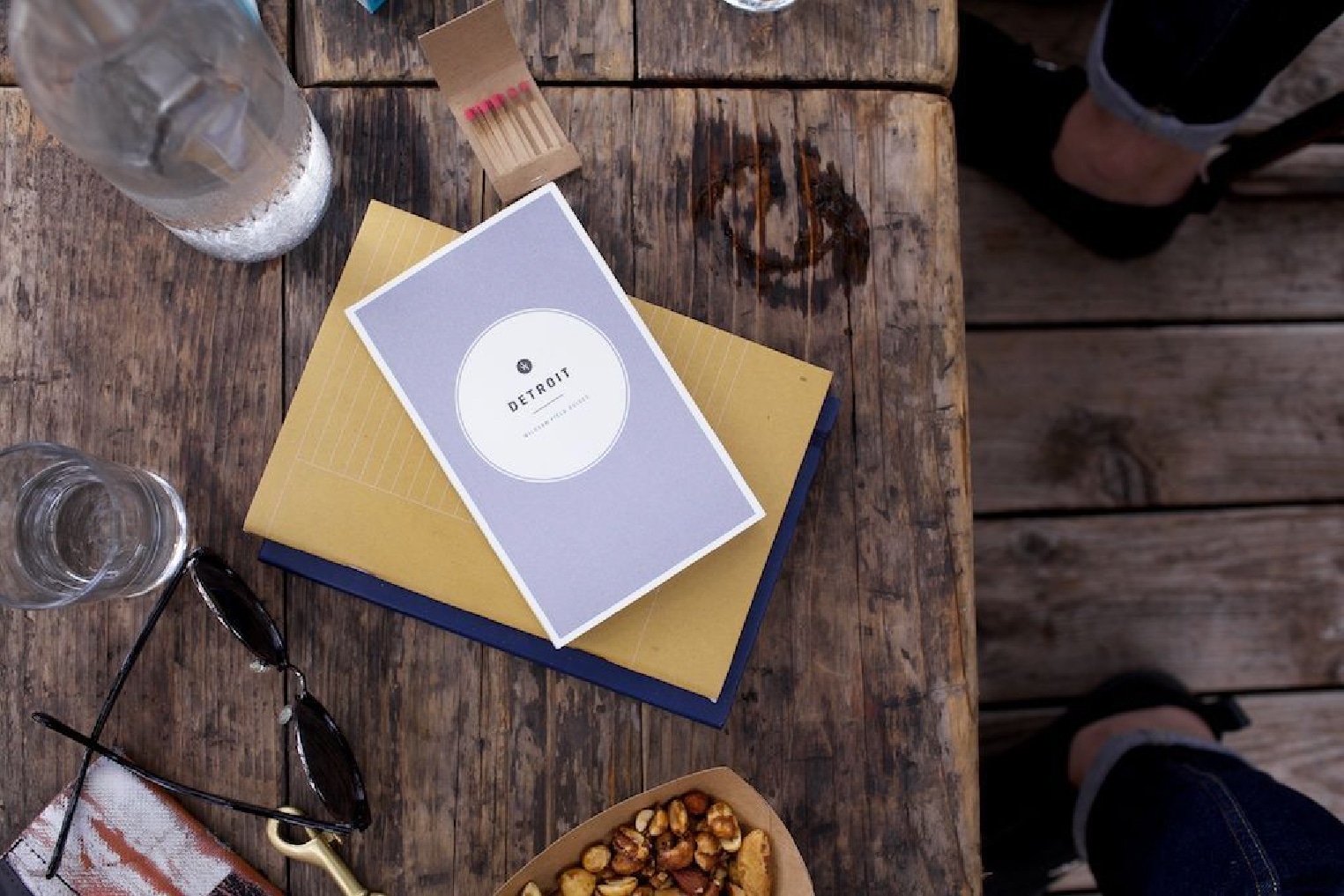 It’s here! We just got our copies of the Wildsam Austin guide. It was a pleasure putting this piece together. END_OF_DOCUMENT_TOKEN_TO_BE_REPLACED 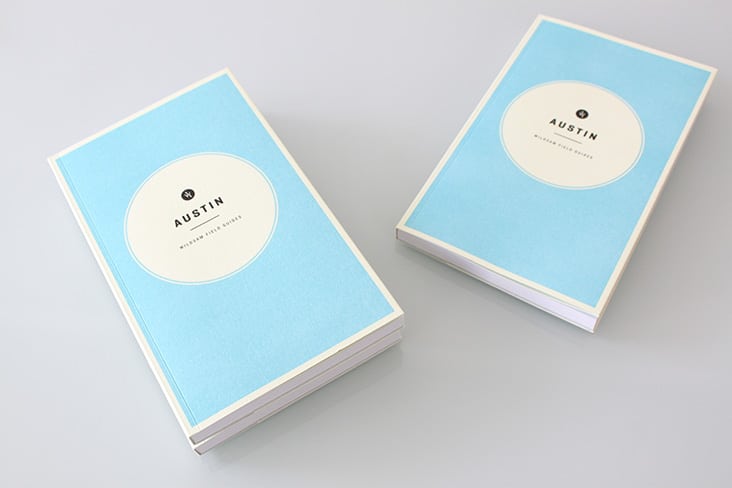 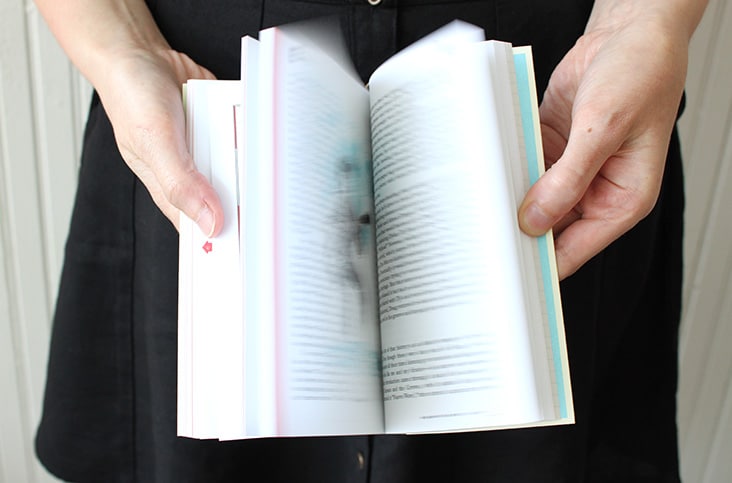 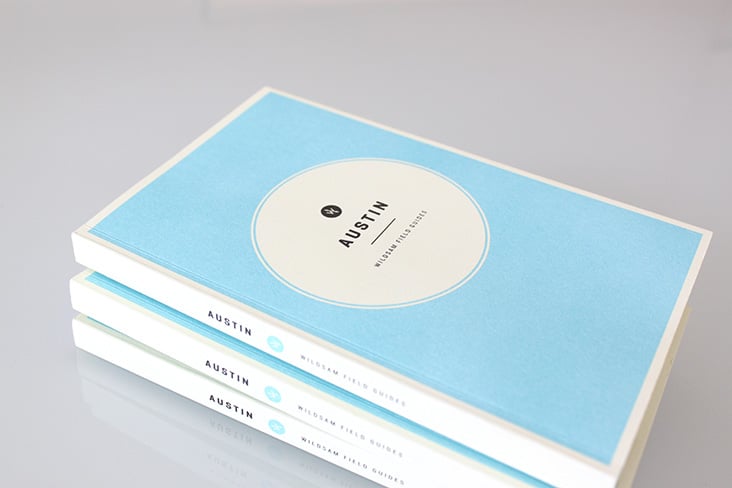 We’re so excited to share the new brand we designed and developed for Wildsam Field Guides, a new American travel series. Taylor and Robin were looking for a simple, bold mark that felt both timeless and current. We thoroughly enjoyed collaborating with Taylor and Robin on this project. And because Taylor is an excellent writer, well, we thought we’d let him do most of the talking: END_OF_DOCUMENT_TOKEN_TO_BE_REPLACED 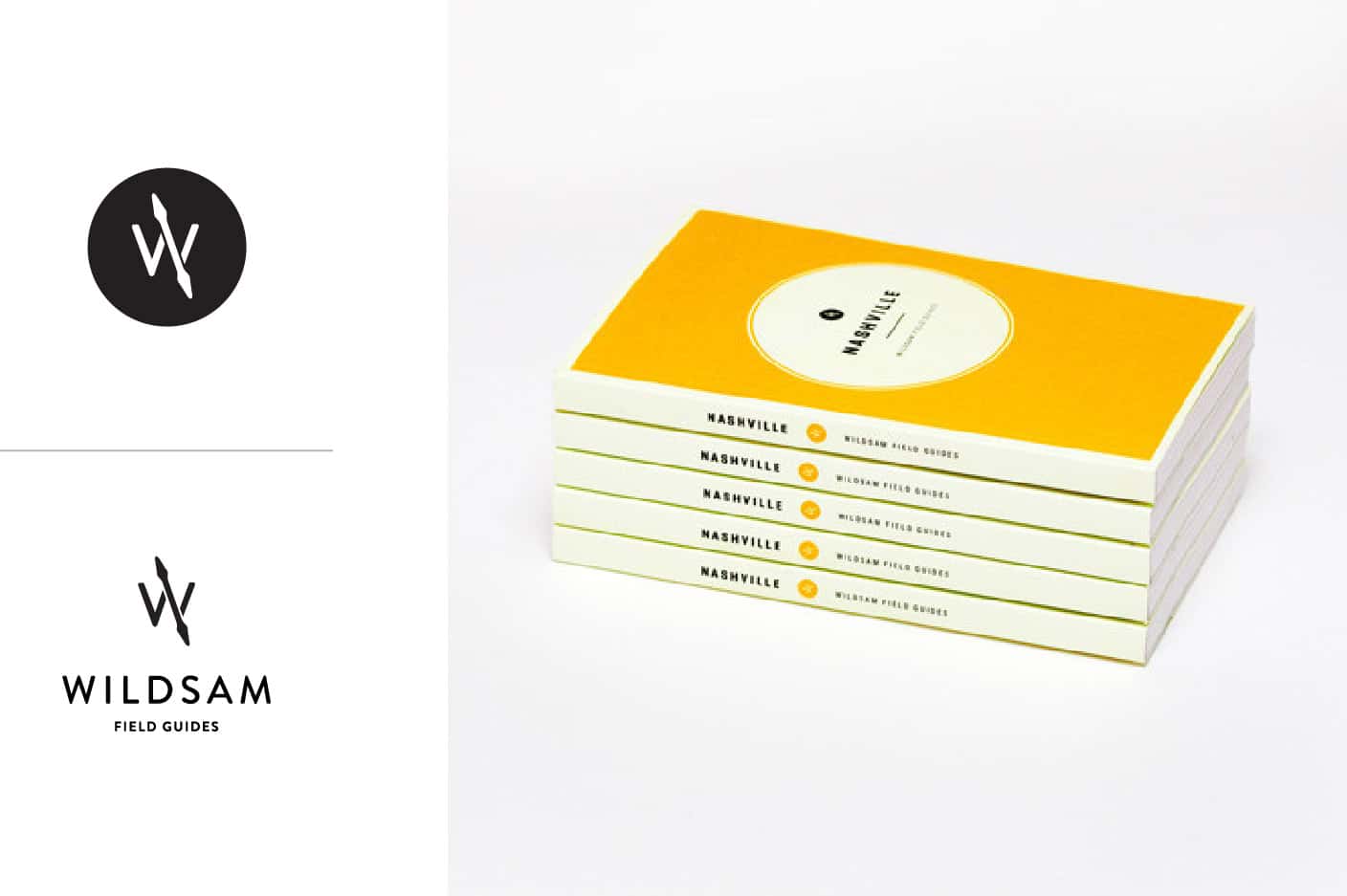